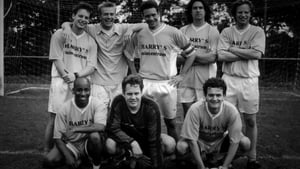 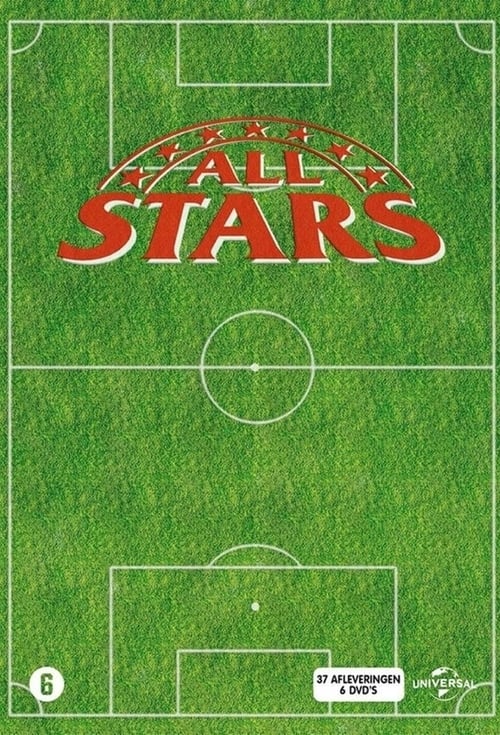 How to Stream All Stars: De Serie Online

A North Holland amateur soccer team (Swiftboys 8) consists of boys who since childhood enjoy the game itself -only gay captain Bram, a lawyer, takes the trouble to spend time on official club business- less then the camaraderie as none has the making of anything resembling a star player, to put it kindly, so they usually end their season by demotion. The point is having fun on the field, in the locker-room, in the canteen, and whenever something happens in one’s life one or more of the others are likely to get involved, which also goes for some players’ female partners, while male bonding seems only to stimulate their flirtatious lust. The chairman is a cigar-smoking fat rat, who intends to exploit the various teams using his infrastructure, and comes to employ as barmaid ex-con Nadja, a red-hair harpy nevertheless considered sexy by most straight boys.