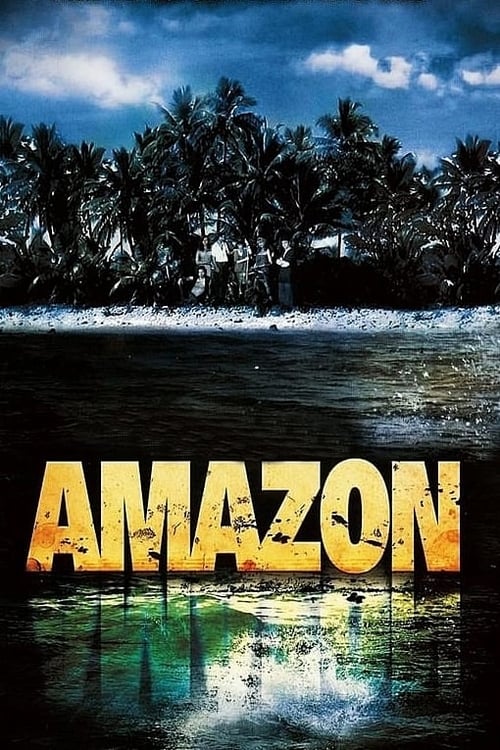 How to Stream Amazon Online

Amazon was a syndicated television show created by Peter Benchley. It was developed by Canadian production companies Alliance Atlantis Communications & WIC Entertainment and German company Beta Film GmbH. The 22 episodes of the series were in first-run syndication between 1999 and 2000.

The drama series focused on the six survivors of a crashed airline flight in the Brazilian Amazon jungle. The group soon comes into contact with a Native American tribe, and relations are anything but friendly. The group is taken in by a mysterious tribe, who descended from 16th century British colonists who were lost in Amazon. Relations with the Chosen are tenuous at best. Most of the group escapes the Chosen only to stir up a hornets nest with a tribe of cannibals, led by an insane American woman bent on domination of all the local tribes. The first season ended in a cliff-hanger, and a second season was never produced. The series retained sufficient interest that it was released on DVD in 2011.

A novelization of the 2-hour pilot was written by Rob MacGregor, and a mass-market paperback was released by Harper on 8 Aug 2000.