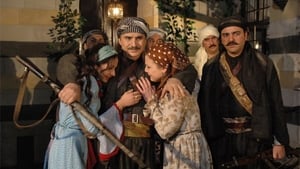 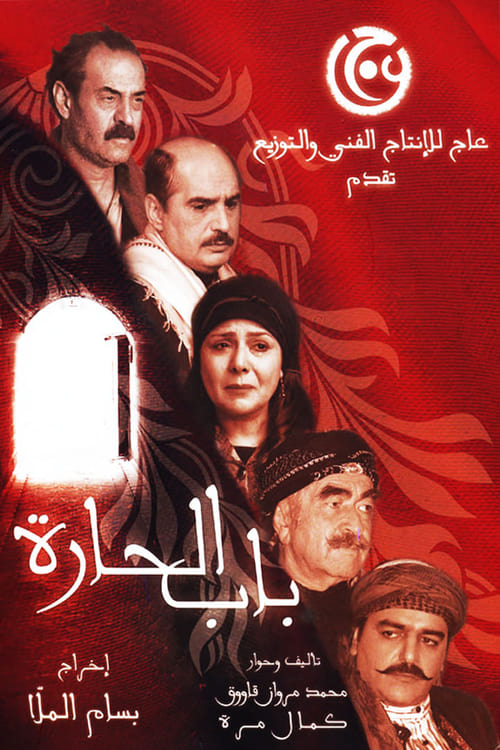 How to Stream Bab Al-Hara Online

Bab Al-Hara is one of the most popular television series in the Arab world, watched by tens of millions of people from “poverty-stricken Gaza to the opulent cities of the Persian Gulf.” The series chronicles the daily happenings and family dramas in a neighborhood in Damascus, Syria in the inter-war period under French rule when the local population yearned for independence. The appeal is cross-generational, and viewers include Muslims, Christians, Druze and Jews from Arab countries, the show was a huge success in the Arab World so MBC decides to renew it for a second season, the series’ second season was even a bigger success as the finale was watched by over a 50 million viewers around the Arab World. It was renewed for 3 more seasons, the viewers went down in both seasons 4 and 5 so the channel announced its cancellation. Although, according to some recent news by syria-drama.net that the series will be making a come back next Ramadan 2014 or 2015.