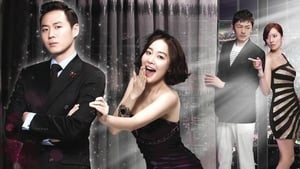 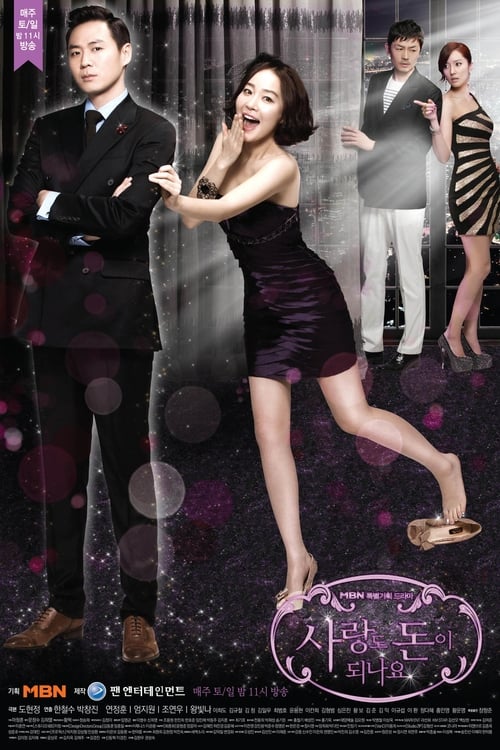 How to Stream Can Love Become Money? Online

A romantic drama about what happens when young and successful CEO Ma In Tak offers to pass on a 10 billion won inheritance to his future wife. Young CEO, Ma In Tak (Yun Jung Hoon) considers money as the most important thing in his life. He calculates everything in terms of money, and his success has also earned him the reputation of being a tyrant. The CEO then finds himself entangled in a strange conspiracy due to his obsession with riches, but along the way, will he be able to admit that something else has become more important than money?