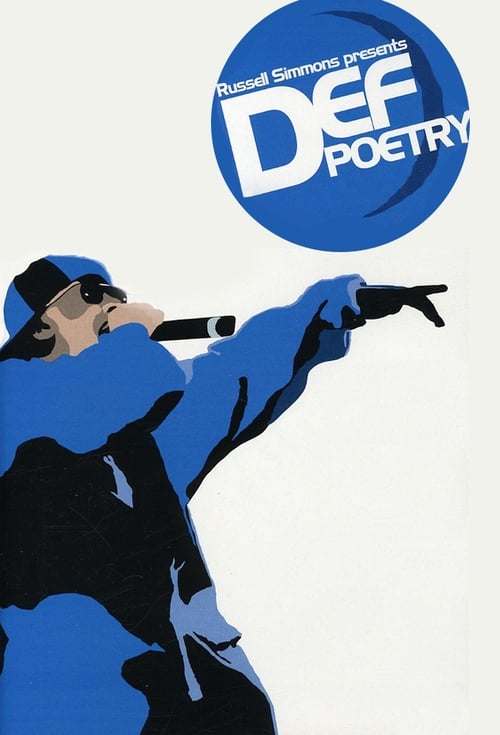 How to Stream Def Poetry Online

Def Poetry, also known as Russell Simmons Presents Def Poetry or Def Poetry Jam, which was co-founded by Bruce George, Danny Simmons and Deborah Pointer, is an HBO television series produced by hip-hop music entrepreneur Russell Simmons. The series presents performances by established spoken word poets, as well as up-and-coming ones. Well-known actors and musicians will often surprise the audience by showing up to recite their own original poems. The show is hosted by Mos Def. Def Poetry is a spin-off of Def Comedy Jam. As he did on Def Comedy, Simmons appears at the end of every episode to thank the audience.