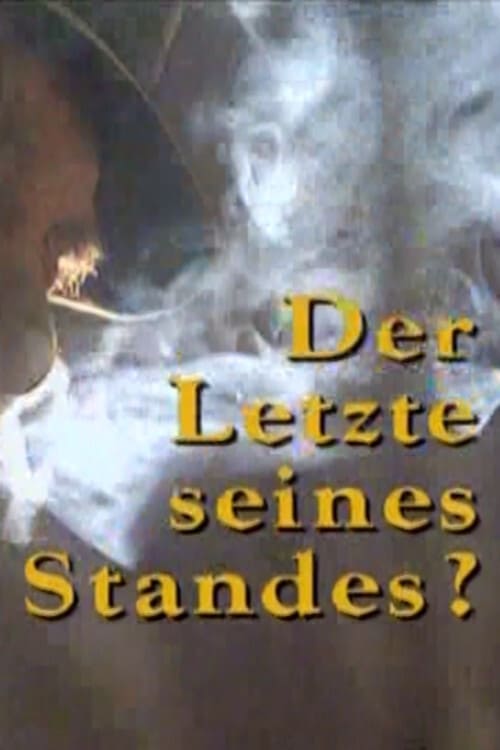 Der Letzte seines Standes? Is a documentary television series of the BR.

On behalf of the Bayerischer Rundfunks, several filmmakers produced 30-minute film documentaries on old craftsmanship and old production methods. The aim of the series was to portray centuries of craft trades that are threatened with extinction because of industrial progress. In the individual documentation craftsmen were represented in the manual production of a product corresponding to their guild. The protagonist provides information about his apprenticeship, his working life, but also about the recipes, handbooks, materials and techniques of the traditional way of producing his product.