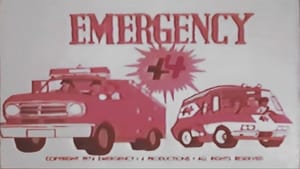 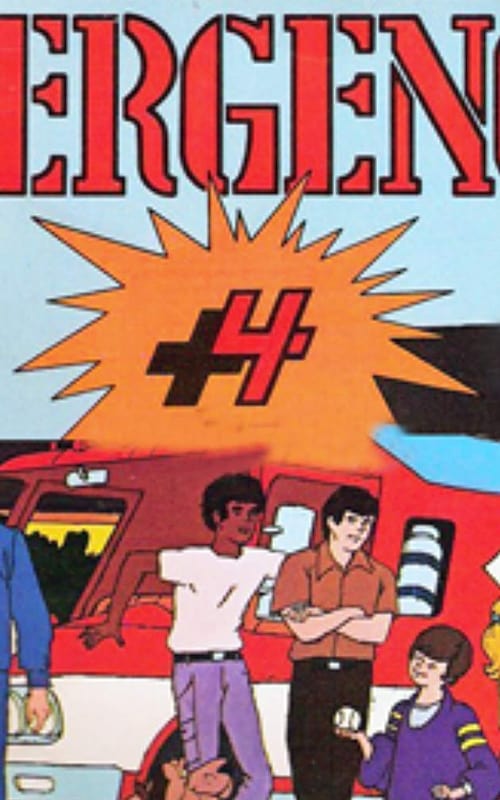 How to Stream Emergency +4 Online

Emergency +4 is an American animated television series based on the live action prime-time series Emergency!. The series began on NBC’s Saturday morning schedule on September 8, 1973 and ran twenty-three 30-minute episodes over two seasons. It remained on the network until September 4, 1976 through re-runs. Randolph Mantooth and Kevin Tighe provided the voices for their respective Emergency! paramedic characters.

Each episode of the adventure series revolved around the Paramedical Rescue Service. The “+4” of the series title refers to four children who join the paramedics in each episode’s rescue activities.

Universal Studios outsourced the animation to Fred Calvert Productions because at the time, they did not have their own animation division.