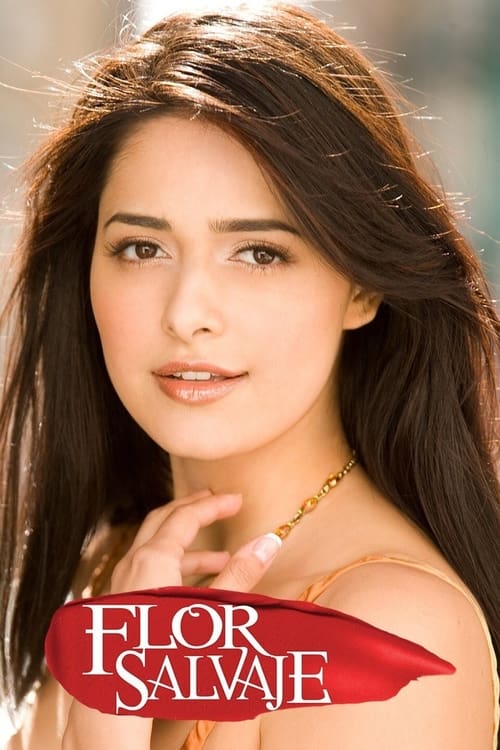 The young Amanda Monteverde, after losing her mother and her brother, has to take care of her three younger sisters. To escape from that stormy past, they move to Nueva Esperanza, a small town that is starting in the oil industry. There he will experience even more difficult situations, but he will also know love in three men: Sacramento, the man who will be his faithful friend and his innocent love; Pablo Aguilar, the man who will be his madness and his passion, and finally Don Rafael Urrieta, the most powerful man in the town, who will try to be practically his master and master as he is of most of those lands.

Amanda will have to grow, look for a future and happiness in the village. The first attempt to find this happiness is made by trying to enter a bar in the village, “Las 4 P”, where the locals try to achieve a more cheerful life, along with music, liquor, singing, the dances and “the women of the consolations”. This is the name with which Amanda began to call the profession of the two women, Sara and Calzones, who were the ones who offered her some protection upon arrival in such an unknown place.

The need for money to protect her sisters and make them stay by her side and the desperation of not being able to get the means to do so lead Amanda to accept this kind of life to achieve it. However, on the day of her initiation, where she will be known under the nickname “Wild Flower”, fate will lead her to become a woman of one man: “The wife of Don Rafael Urrieta”; a powerful and cruel man who keeps his wife, Catalina, locked in his farm in inhumane conditions for having been unfaithful. Don Rafael decides that “Flor” is only for him, but that exclusivity is only of body, because “Flor” reserves his heart for the man who someday makes her discover love.