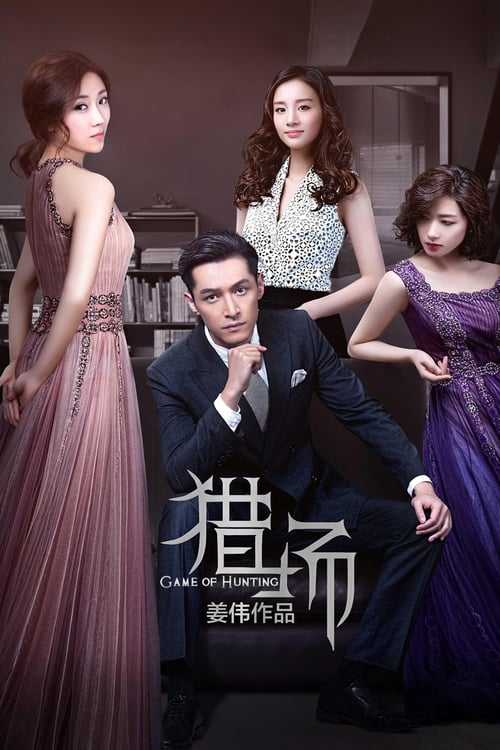 Headhunter Zheng Qiu Dong doesn’t know the meaning of defeat. There is no limit to how much he is willing to do to succeed in the hunting ground that is the world of business. He is also incredibly close to his girlfriend, Luo Yi Ren, and truly cares for his best friend from college, Bai Li Qin.

Along with the guidance of his mentor Lin Bai, Zheng Qiu Dong tries to rise to the top and goes to war with other headhunters and businessmen. These include the shady and relentless Yuan Kun and the very capable and very dangerous Chen Xiu Feng. It’s a battle of quick wits, and Zheng Qiu Dong slips up. He loses it all.

Now out of both time and luck, Zheng Qiu Dong is in prison and at the end of his rope. But if there’s one thing Zheng Qiu Dong doesn’t know, it’s how to give up. With the help of his prison comrade Liu Liang Ti, the once successful Zheng Qiu Dong has to get it all back.

But as the former headhunter soon learns, this hunt quickly becomes a game of death.