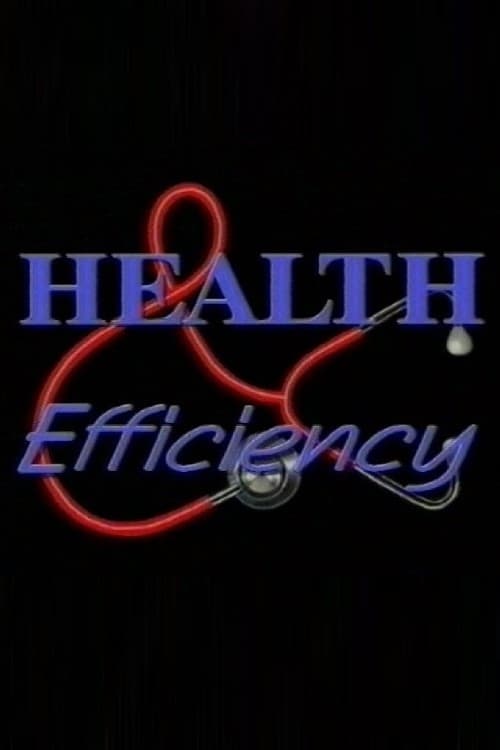 How to Stream Health and Efficiency Online

Health and Efficiency is a British situation comedy that was originally broadcast from 30 December 1993 to 10 February 1995 on BBC1 for a total of 12 episodes over 2 series. It was written by Andrew Marshall, writer of the sitcom 2point4 children.

The show starred Gary Olsen and Roger Lloyd Pack who both starred in 2point4 children, as well as Victor McGuire and Deborah Norton.

The setting was a hospital and each episode was 30 minutes in length.