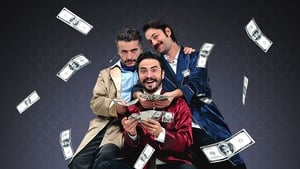 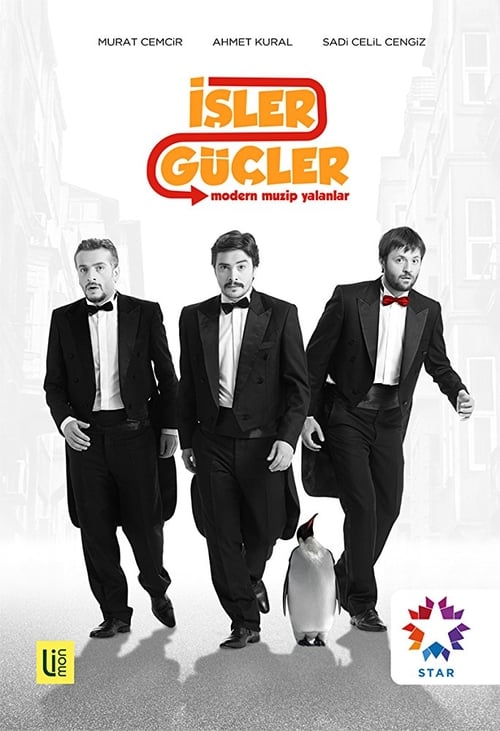 İşler Güçler, is a Turkish comedy series which first aired on 28 June 2012 on Star TV and tells the story of 3 actors, with the motto, Modern Muzip Yalanlar. Ahmet Kural, Murat Cemcir and Sadi Celil Cengiz shares the leading roles. Although rumour had it that it was going to be over at the end of the summer, the board of Star TV made an explanation that they would go on issuing it in the 2012−13 publication season, due to the interest their fans had shown