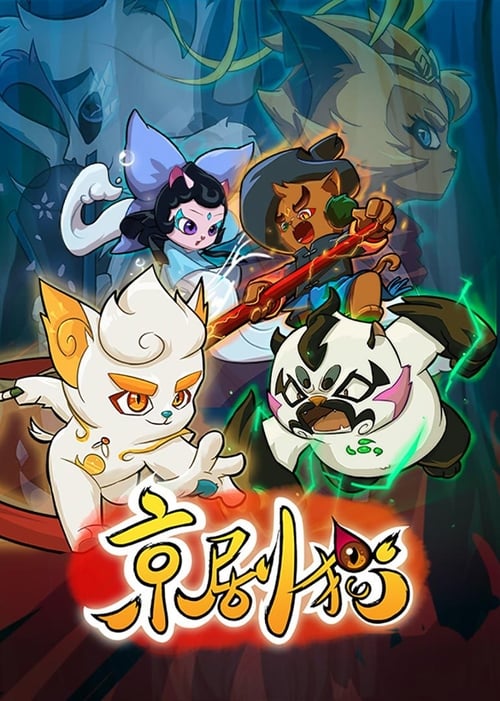 How to Stream Jing-Ju Cats Online

Formally a paradise for all cats, the Cat Land Purpetua has been invaded and occupied by the dark lord AN, aided by his enslaved mutant monsters. The evil chaos reigns throughout the Purpetua and leads everything down to a wrong path. Only Jing-Ju Cats can overthrow An and resist the forces of evil chaos. A cat named LIL’PAI from the Clangour Town was once rescued by a Jing- Ju Cat at a very young age. He swore to be a great Jing-Ju Cat when he grows up. Once in a fight with monsters, he met the descendants of Jing- Ju Cats WU, ZAD and JEAN, and started to learn Kung Fu from their master Tang Ming and Granny GIN. The young LIL’PAI had neither blue blood nor outstanding talents. However, because of his amazing endeavor and the will of never giving up, he had succeeded through many trials and tribulations. LIL’PAI and his fellow Jing-Ju Cats rejoin forces to defeat the evil threat, reclaim their home and restore the peace in their land.