Lord Peter Wimsey Mysteries: The Unpleasantness at the Bellona Club 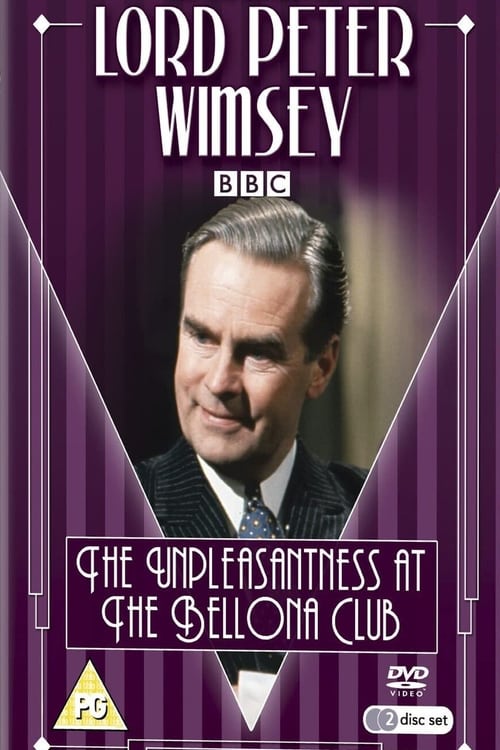 Lord Peter Wimsey Mysteries: The Unpleasantness at the Bellona Club (1973)

How to Stream Lord Peter Wimsey Mysteries: The Unpleasantness at the Bellona Club Online

When General Fentiman is found dead in his chair a the posh Bellona Club, the cause seems straightforward: a heart attack brought on by old age. The Lady Dorland, the General’s sister, dies on the same day. Is it a startling coincidence or something more sinister? Called in to investigate, Lord Peter becomes suspicious of the general’s grandson, whose peculiar behavior and whereabouts on the night of the deaths seem incriminating. But these suspicions are overshadowed by the discovery that Miss Dorland, Lady Dorland’s niece, has an abiding interest in poisons.