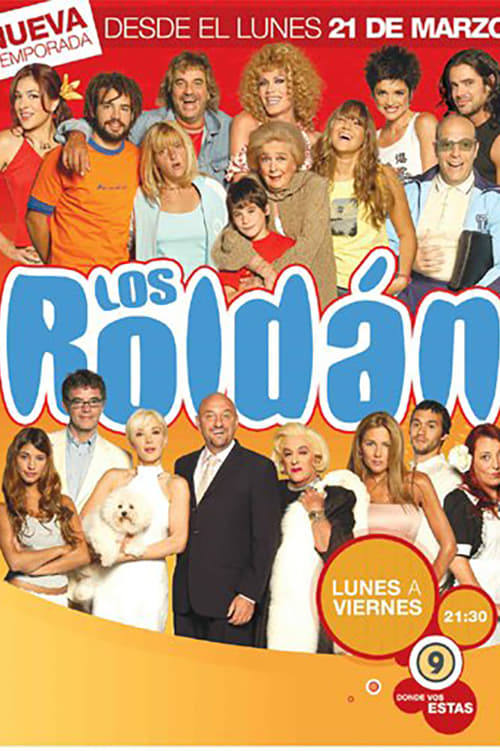 How to Stream Los Roldán Online

Los Roldán is a Spanish language telenovela produced by Argentina’s Telefe from 2004 to 2005. The drama, which is also described by many as a comedy, actually ended up winning an award in 2004 as Argentina’s Comedy of the Year. RCN Colombian network recently bought the soap opera, making a Colombian version called Los Reyes, while the Mexican version of Los Roldán is Los Sánchez, produced by TV Azteca. In 2008, ANT1 Cyprus, produced the series in a Cypriot version called Η ζωή είναι ωραία. In 2012, Mega Channel, produced the series in a Greek version called Οι Βασιλιάδες.