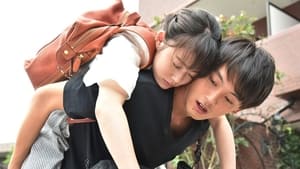 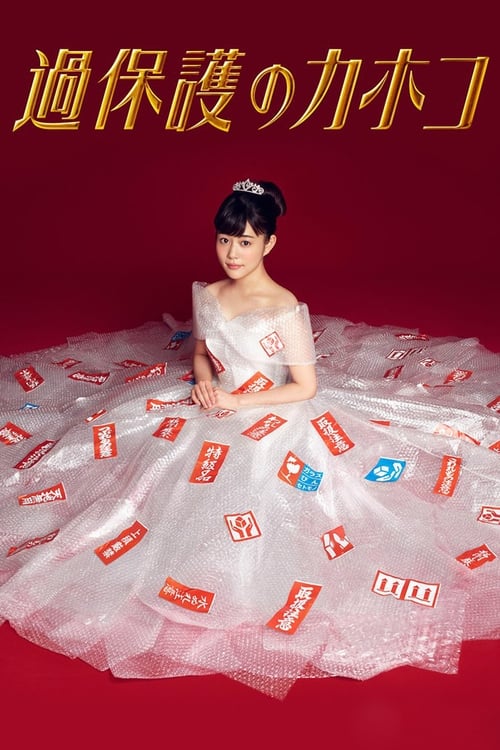 How to Stream Overprotected Kahoko Online

College student Kahoko is the quintessential overprotected child born out of today’s Japanese society. Shielded by her parents, Kahoko grew up completely pampered and became somewhat of a miraculously naive “test tube human.” She is 21 years old and about to start working for a company, but she has never slept away from home, had a part time job, chosen her own clothes, or even ridden a train alone. Kahoko has had her picture taken, but she has never taken a picture herself.

Now, Kahoko is about to step out of her germ-free isolation pod and into the germ-infested world. It won’t be long until she realizes, “I’m different from everybody else!”

She has been her mother’s best friend all her life and her father can’t live without her. As they become emotionally unstable from the changes that Kahoko goes through, their family begins to fall apart. That’s when Kahoko herself and the people around her begin to see the strength that hides deep within.