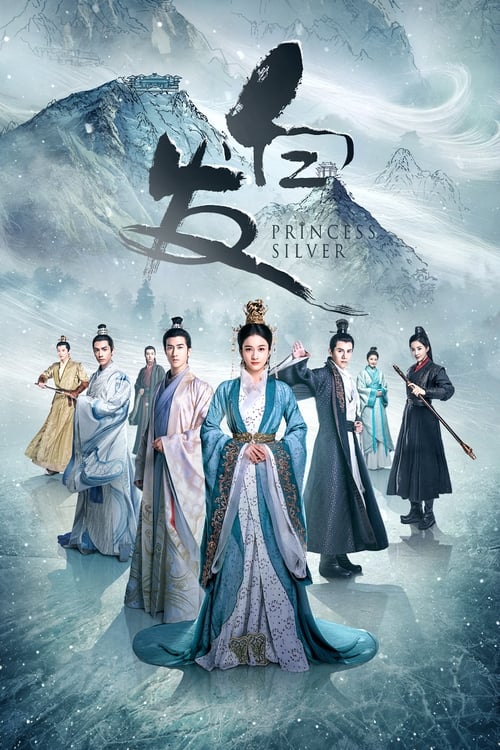 How to Stream Princess Silver Online

Rong Le, a princess of the royal family of the Xiqi Kingdom who wakes up one day to find that she has lost her memory. She is ordered to marry Wu You, seventh prince of the neighboring Beilin Kingdom, though her husband-to-be refuses to let her inside his manor. Unable to return home, Rong Le settles down in Beilin and opens a teahouse under the alias of Man Yao. It is rumored that the Qin family has misplaced an extraordinary tome that will supposedly usher in a time of prosperity for all the kingdoms, and Man Yao embarks on a journey to find the book. Man Yao and Wu You meet and fall in love without realizing each other’s true identity, though they are forced to separate when Rong Le’s brother Rong Qi orders her to marry the powerful General Fu Chou.