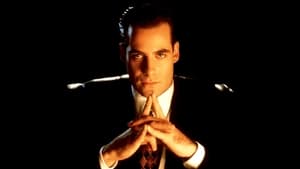 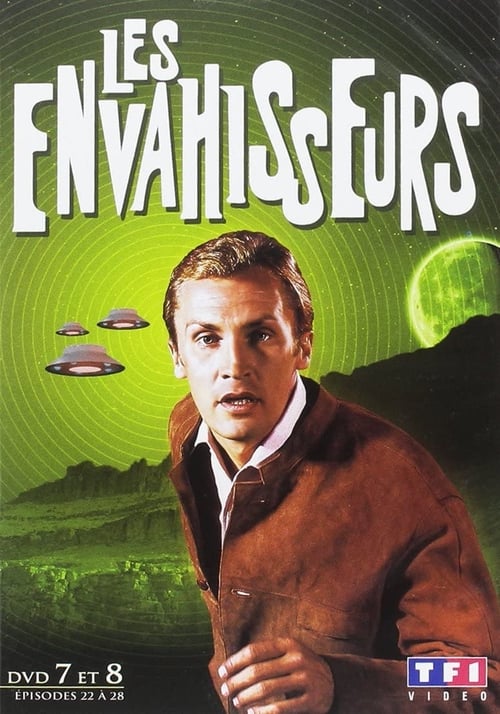 How to Stream Profit Online

Profit is an American television series that originally aired on the Fox Broadcasting Company in 1996 on Monday Night at 9:00 PM EST. The series was created by David Greenwalt and John McNamara, and stars Adrian Pasdar as the eponymous character Jim Profit. In February 2008, episodes began airing on Chiller in the USA. In October 2010, episodes began airing on CBS Action in Europe.

Considered by many to be ahead of its time, the show is a precursor to more recent edgy television shows that include The Sopranos, Nip/Tuck, Dexter, Breaking Bad, and The Shield. Subversive themes stemming from the amoral actions of the central character made the show uncomfortable and unfamiliar viewing for mainstream audiences and Fox network affiliates, which ultimately led to the demise of the series. TV Guide ranked it #4 on their 2013 list of 60 shows that were “Canceled Too Soon”, calling Profit “shockingly memorable”.