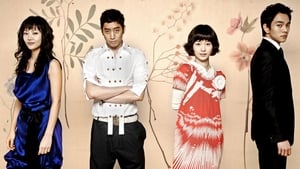 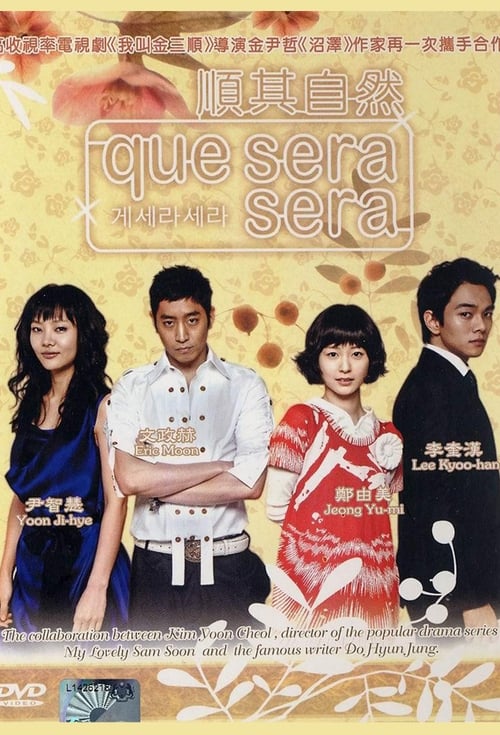 Que Sera, Sera is a 2007 South Korean television series starring Eric Mun, Jung Yoo-mi, Lee Kyu-han, and Yoon Ji-hye. It aired on MBC from March 17 to May 13, 2007 on Saturdays and Sundays at 21:40 for 17 episodes. It is a passionate, violent and twisted drama about emotional abuse, the notion that love is a zero-sum game, and that sometimes, you can even buy love.