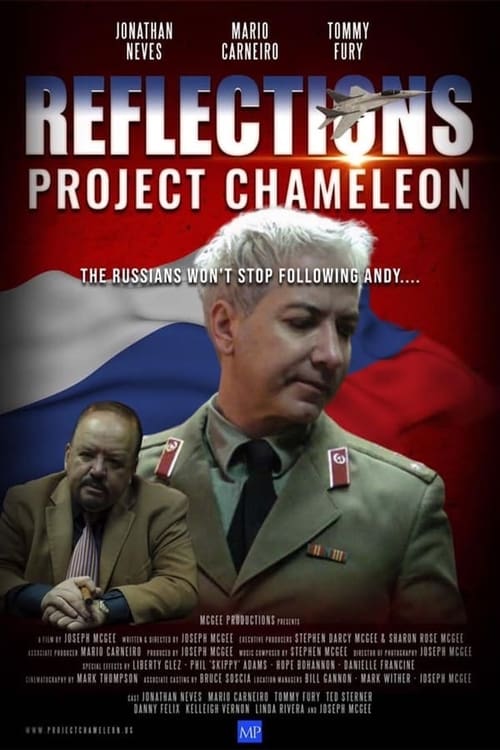 My name is Andrei Tvardovsky and I was failed experiment by the Russian Government. My side effects include nose bleeds, blurred vision, paranoia, hostility, depression, hallucinations, and mood disturbances. Sometimes it’s hard to distinguish dreams from reality. August 12, 2015, I was awakened by a cold breeze that tickled the back of my neck. I opened my eyes and looked down at my bloody hands. I was riding a bus in Hartford, Connecticut. I don’t know how I got on the bus and I don’t know who I am. The local bus patrons seem to be talking about me. I reached in my pockets and I found a wallet and receipts for nearby gas stations. As the bus stopped the police were waiting for me. Due to my suspicious condition I was detained and brought to my home address found on my wallet. As the detectives came out of my residence they immediately placed me upon arrest for murder.