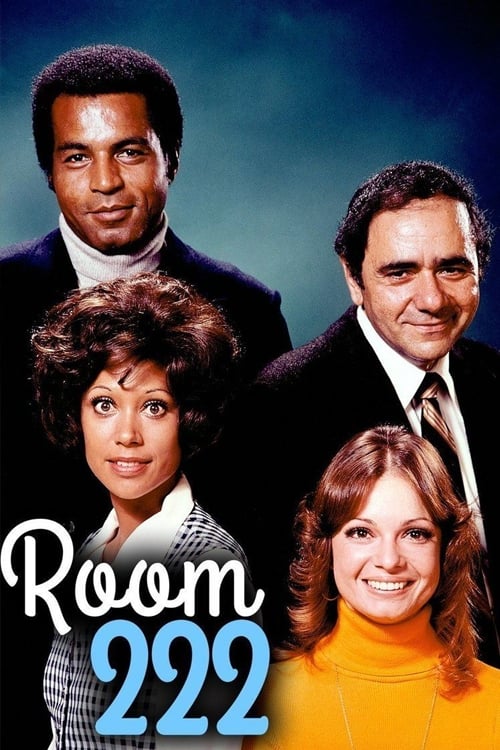 Room 222 is an American comedy-drama television series produced by 20th Century Fox Television. The series aired on ABC for 112 episodes from September 17, 1969 until January 11, 1974. The show was broadcast on Wednesday evenings at 9:00 for its first two seasons before settling into its best-remembered time slot of Friday evenings at 9:00, following The Brady Bunch and The Partridge Family, and preceding The Odd Couple and Love, American Style.