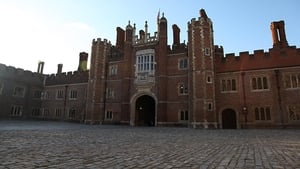 Secrets of the Manor House 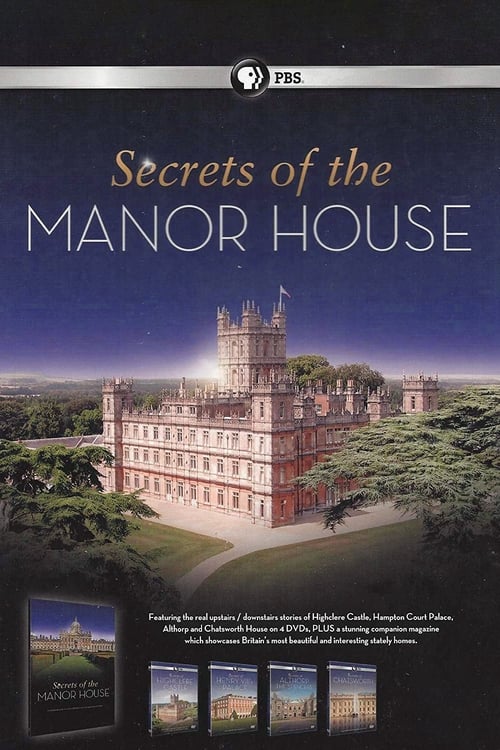 How to Stream Secrets of the Manor House Online

Sobre Secrets of the Manor House

Exactly 100 years ago, the world of the British manor house was at its height. It was a life of luxury and indolence for a wealthy few supported by the labor of hundreds of servants toiling ceaselessly “below stairs” to make the lives of their lords and ladies run as smoothly as possible. It is a world that has provided a majestic backdrop to a range of movies and popular costume dramas to this day, including PBS’ “Downton Abbey.”

But what was really going on behind these stately walls? “Secrets of the Manor House” looks beyond the fiction to the truth of what life was like in these British houses of yesteryear. They were communities where two separate worlds existed side by side: the poor worked as domestic servants, while the nation’s wealthiest families enjoyed a lifestyle of luxury, and aristocrats ruled over their servants as they had done for a thousand years.