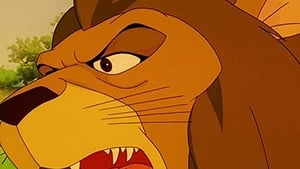 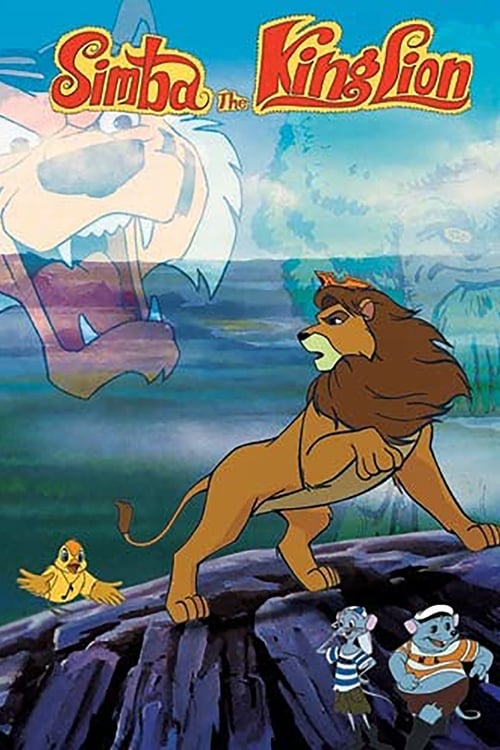 How to Stream Simba: The King Lion Online

After the lion king is shot by hunters, the other animals of the jungle decide to work together to raise his orphaned lion cubs, including his favorite son, Simba. Simba and his siblings end up being raised by a wolf along with a deer named Buckshot (changed from Bimbo to avoid being a walking copyright infringement), who had also previously lost his parents to hunters. It turns out the tiger Shere Khan was the one who arranged the death of Simba’s father so he could be the king of the jungle, and he wishes to capture Simba with the help of his minions.