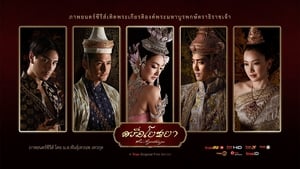 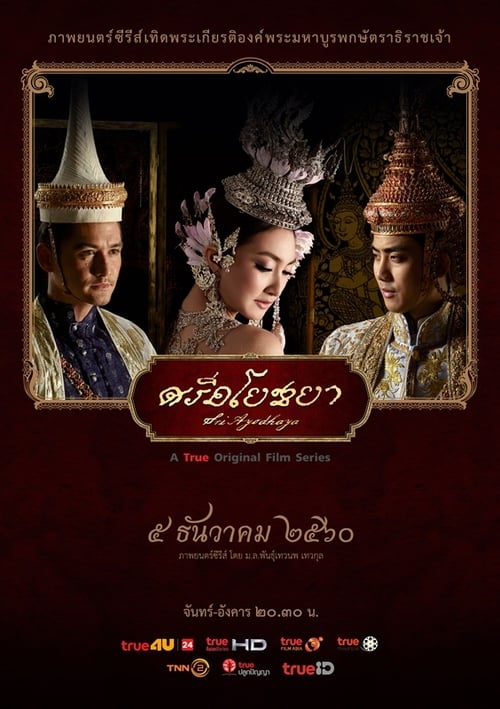 How to Stream Sri Ayodhaya Online

Set during the reign of King Phrachaoyuhua Borommakot in the second quarter of the eighteenth century when art, literature, and learning flourished, it takes viewers through the fall of Ayutthaya nine years after his death to the liberation of Siam from Burmese occupation during the reign of Taksin the Great, who established the city of Thonburi as the new capital in 1767. The story is told through the attitudes of four present day characters and their past incarnations.