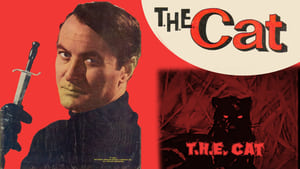 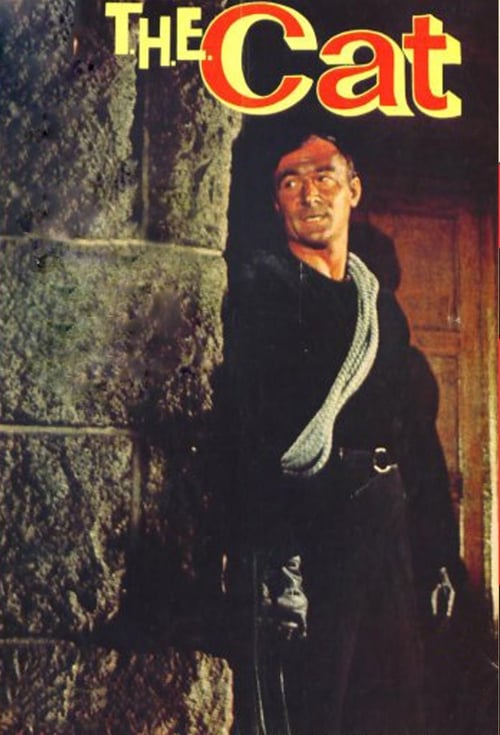 How to Stream The CAT Online

T.H.E. Cat is an American action drama that aired during the 1966-1967 television season on NBC, co-sponsored by R.J. Reynolds and Lever Brothers. The series was created by Harry Julian Fink, the creator of Dirty Harry .

Robert Loggia starred as the title character, Thomas Hewitt Edward Cat. T. H. E. Cat is a forerunner of television characters such as The Equalizer, who skirt the edges of the law and bring skills from earlier careers on behalf of those needing more help than the police can offer.

The series preceded the 1968-1970 ABC television series It Takes a Thief, which was also about a cat burglar who used his skills for good.