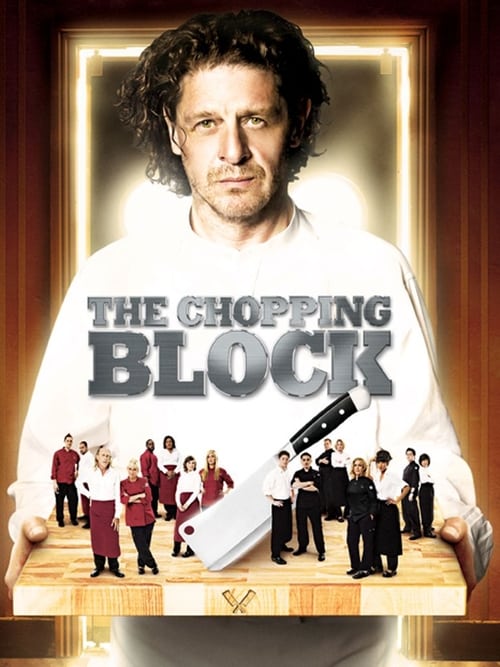 How to Stream The Chopping Block Online

The first episode premiered on March 11, 2009 to low ratings. Two more episodes aired, each with worse ratings than the last. On March 26, 2009, NBC canceled the series, choosing to run repeats of Law & Order: Criminal Intent in the timeslot. The series completing “airing” on NBC.com and Hulu, releasing one a week.

On April 24, 2009, NBC announced the series would return to television in Friday, June 19, despite airing on the internet already. After the fourth episode aired on the 19th, it was pre-empted on June 26 by television coverage surrounding the deaths of Farrah Fawcett and Michael Jackson the day before. The show returned Friday, July 3. It then proceeded to air until Friday, July 24, the day the final episode aired on NBC.

On April 27, 2009, British TV began showing the series on ITV2, immediately following the finale of Hell’s Kitchen, also hosted by Marco Pierre White, on ITV1 of which 6 of the episodes being aired, although episode 7 was not shown on Monday at 8 o clock as would be expected, and there has been no explanation as to what has happened to the series in the UK or why the episode was not shown.