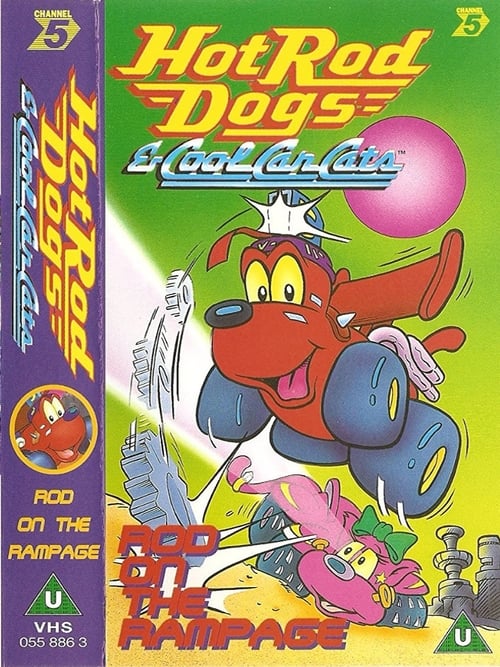 The Hot Rod Dogs and Cool Car Cats was a cartoon series which aired between 1995 and 1996 on ITV kids strand CITV, and was recently shown on Scottish children’s programme [email protected] The series was about anthropomorphic automobiles that bore resemblances to cats and dogs. The main characters are freedom fighters trying to save their homeworld of Autopia from The Crusher. The show ran for two seasons, each consisting of 26 ten-minute episodes.

Hot Rod is a bright red animal hybrid. He’s part car, part canine, and he’s just one of a collection of dog-cars and cat-cars found on the anthropomorphic automotive world of Autopia. And this place would be something of a car utopia, if it wasn’t for the fact that Hot Rod has fallen foul of the Autopia police force, who come in the bulldogged shape of the Gridlockers. He’s also caught the eye of the all-powerful, megalomaniac machine known as the Crusher, who has a variety of bounty hunters and mean machines at his disposal. And that’s our cue for lots of freewheelin’ action as Hot Rod and his miss-matched pals in the resistance attempt to dodge the constabulary and tackle the bad guys head-on in a bid to rid the land of tyranny for ever!