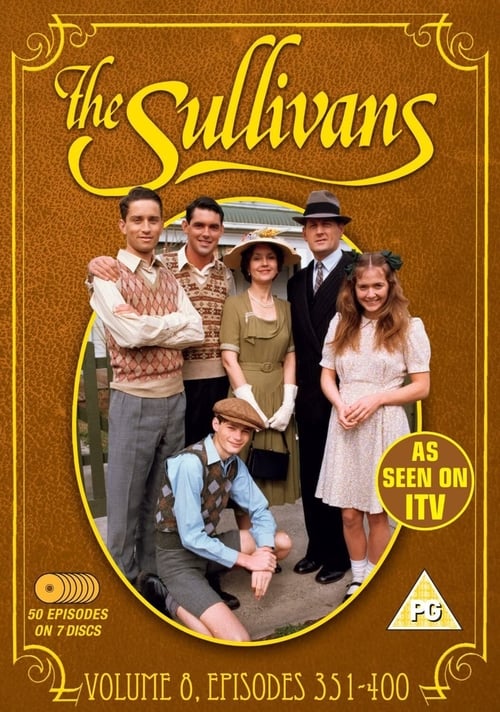 How to Stream The Sullivans Online

The Sullivans is an Australian drama television series produced by Crawford Productions which ran on the Nine Network from 1976 until 1983. The series told the story of an average middle-class Melbourne family and the effect World War II had on their lives. It was a consistent ratings success in Australia, and also became popular in the United Kingdom, Ireland, Netherlands, Gibraltar and New Zealand.