Best Picture Nominee ‘King Richard’ Returns to Streaming, Where You Can Watch it

Just a few days before this Sunday’s Oscars, “King Richard” comes back to HBO Max on March 24.

“King Richard” opened in theaters Friday, November 19, and had a day-and-date streaming release on HBO Max. It then left the service after the 30-day window had closed.

Ever since its premiere at the Telluride Film Festival in September 2021, the film has received many glowing reviews, particularly when it comes to Will Smith’s performance as the father of tennis superstars Venus and Serena Williams. “King Richard” received six Oscar nominations, including Best Picture and Best Actor for Smith.

The other Oscar nominees that are also on HBO Max are “Drive My Car” and “West Side Story.” “Dune” made its return on March 10.

How to Stream ‘King Richard’ Online

Since last December, HBO Max no longer offers a free trial of its streaming service. However, they do have a way to save. If you sign-up for their annual plan, you can get HBO Max for just $12.50 a month (pre-paid annually), which is 16% savings.

Two of the greatest tennis stars are just kids in this compelling biopic starring Will Smith as Richard Williams, the father of Serena and Venus Williams.

Richard, a determined, ambitious father who has big dreams for his two daughters uses unconventional methods in his master plan to take the girls from the streets of Compton, Cali. to the global stage.

Spoiler alert: He succeeds. The women are now two of the biggest names in the history of tennis and have won 30 Grand Slam titles between them. Plus, the younger daughter (by one year), Serena, is just one title away from breaking Margaret Court’s record of 24 majors.

Smith’s performance has already earned him a SAG award, and he has returned to the Oscars spotlight after 15 years with a Best Actor nomination. 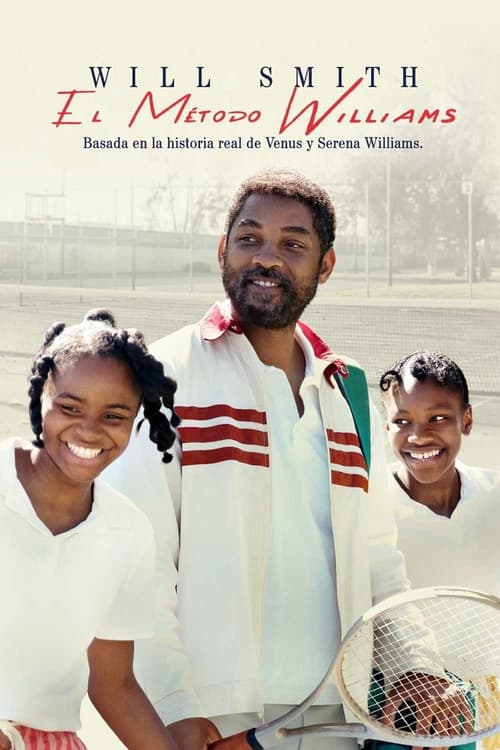