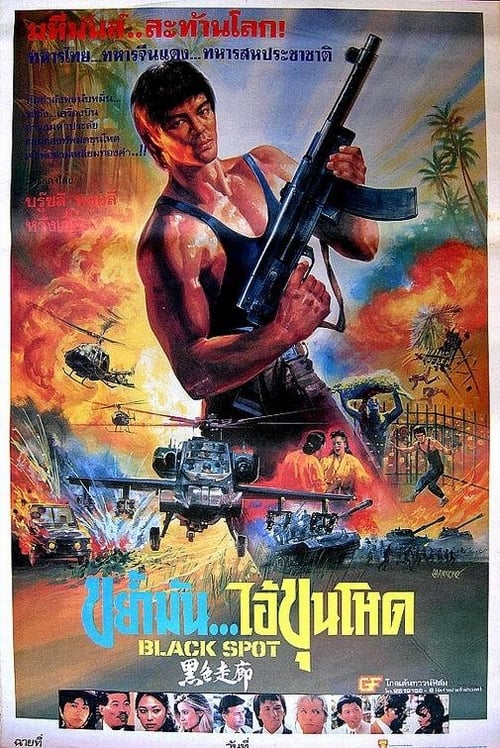 To survive, Huang, former opium trafficker, engages in illegal karate fights, a discipline which he is the undisputed master. He is contacted by Interpol, who asked him to infiltrate the opium networks of the Golden Triangle. At a secret meeting in Manila, Huang contacts Wei Chen, Hong Kong network leader, who entrusted him with an important mission in Thailand. Hung discovers that then heroin takes on a new road and interpol does not know the new road. Quickly suspected by traffickers, Huang with the force of his fists, engages a death struggle against the drug cartel.