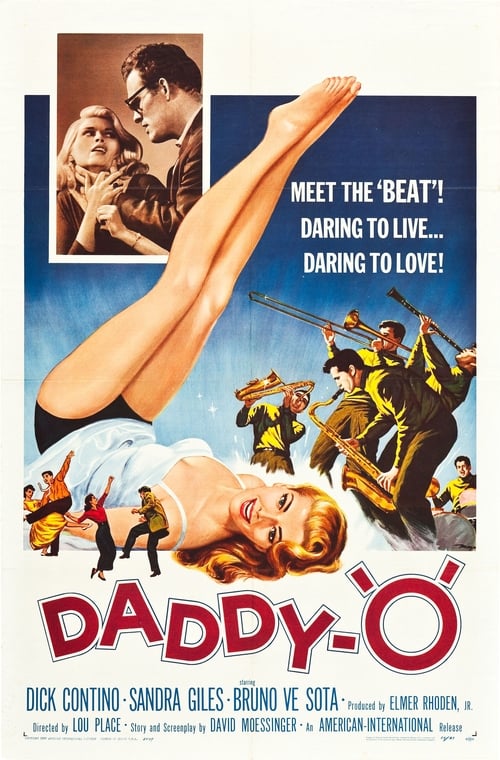 Phil, a part-time truck driver and singer who wears his pants far too high, meets a feisty platinum blonde who challenges him to a drag race through Griffith Park. When he is caught and loses his license, he meets up with the sketchy Frank Wooster who offers him a job singing in his new nightclub. When Phil discovers that his new job also includes drug running, he must fight to save his friends and himself.