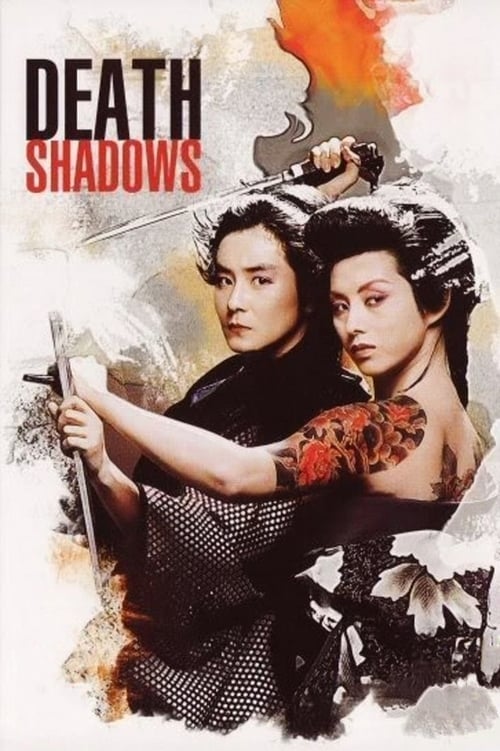 Three men sentenced to death are spared and changed into “shadows executioners”, a group of ruthless ninja working for mysterious high ranking officials. During their investigation on some illegal business, one of them, called “Yazuke the Viper”, finds his abandoned daughter, Ocho, who has now become a mistress of Denzo, a smuggler. After Yazuke’s death, Ocho is also recruited as a “shadows executioner”, with the task of completing her father’s mission.

Where can you watch Death Shadows online?