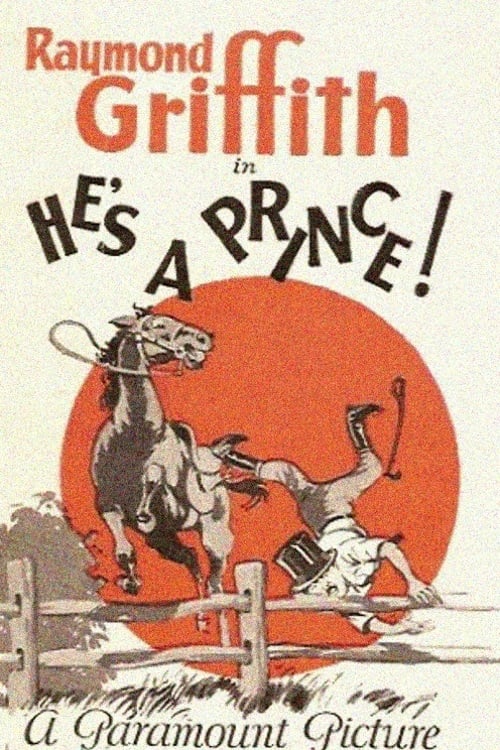 Prince Alexis is the son of the king of a small European country. His duties, though fairly unimportant, nevertheless keep him so busy that he has no time for anything else. One day he meets and falls in love with a pretty young girl and wants to spend as much time with her as possible, but the royal advisers won’t allow it, as it would take away from his duties. To make matters worse, his father dies and Alexis becomes king. Frustrated at his position and his inability to spend time with the woman he loves, he comes up with a novel plan to solve his problems.