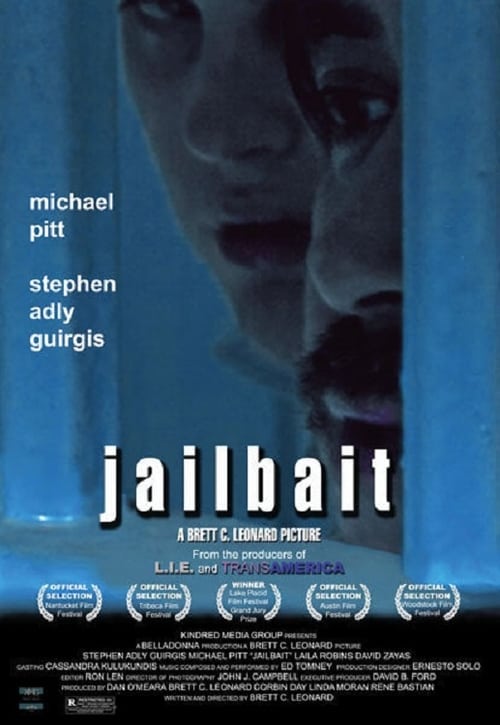 Randy commits a crime that would normally get him probation and a hefty fine, but in the “three-strikes” world of justice, he finds himself locked up for 25 years. His cellmate Jake is a congenial yet remorseless lifer who casually informs Randy that he slit his wife’s throat because she slept with another man just three months after they exchanged vows. Jake recognizes Randy’s fear and offers him advice on how to make it in prison. But it soon becomes clear that Jake has much more than mentoring in mind as he takes Randy under his wing. “Jailbait” sets a darkly cerebral tone, juxtaposing brutality with the unattainable ideal of intimacy in the harshest of psychological environments. For these two men so yearning to be anything but who they are and where they are, power is the goal, and it’s never clear who truly holds it right up to the last unsettling moment