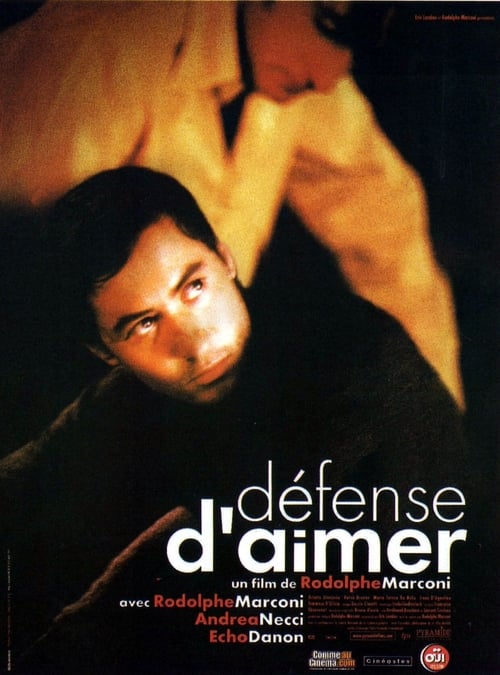 Rodolphe Marconi writes, directs, and stars in the coming-out drama Défense d’Aimer (Love Forbidden). Marconi plays Bruce, a young student from Paris who accepts a fellowship in Rome. He takes a flat at the Villa Medicis and writes full time. He eventually meets Italian native Matteo (Andrea Necci) and develops feelings for the man. However, Bruce is confused because Matteo also seems interested in the American student Irene (Irene D’Agostino). Love Forbidden premiered in the U.S. at the 2003 New York Lesbian and Gay Film Festival.

Where can you watch Love Forbidden online?