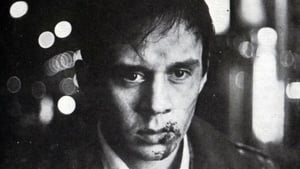 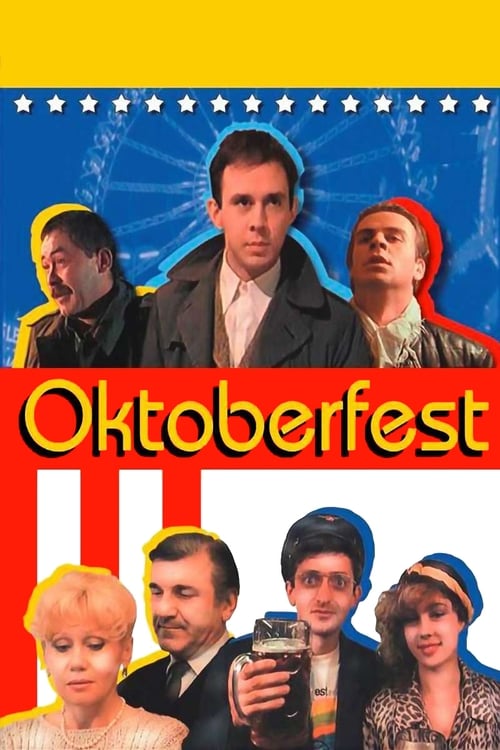 Luka Banjanin is an unemployed young man living with his parents in Belgrade. He hangs out with few devoted friends who, like him, are yet to find place in a society that discarded young intellectuals. He plays saxophone and dreams about going to Oktoberfest, the annual beer festival in Munich, but he’s being unable to get passport because of a smaller drug incident he had in the past. Totally careless about his long-term girlfriend, he suddenly falls for a mysterious woman who seems to appear in the same places as him, and then vanishes as quickly as possible. Believing that he’s at the wrong place at the wrong time, Luka wanders from one misadventure to another, gradually losing the contact with reality and living out his own Oktoberfest in his mind.

Where can you watch Oktoberfest online?