Orion: The Man Who Would Be King 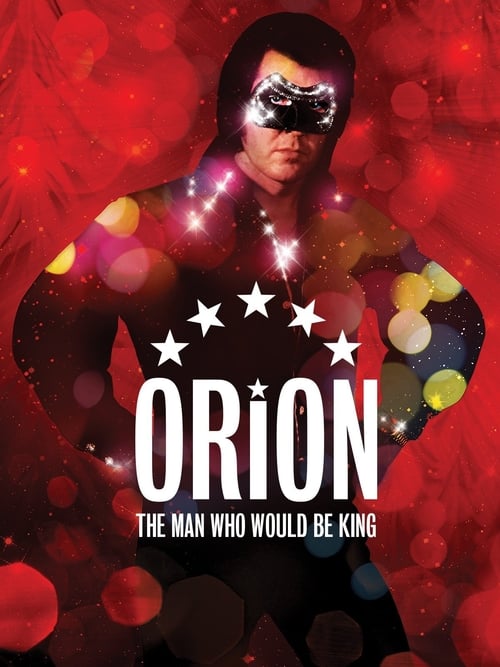 Acerca de Orion: The Man Who Would Be King

August 16, 1977. All of America was stunned by the news of Elvis Presley’s untimely passing. Some went so far as to believe that it couldn’t be true. Somehow he had faked his death. For the executives at Sun Records that fantasy became an opportunity in the form of Orion, a mysterious masked performer with the voice of The King. First appearing in 1979, Orion recorded 11 albums and performed live to packed houses and rapturous fans around the nation. But who was the man behind the mask? In this stranger-than-fiction true story, Jeanie Finlay exposes the incredible life of an unknown singer plucked from obscurity and thrust into the spotlight with the complicity of a manipulative music industry and a public fan base unwilling to let The King go. Resonant in its themes of identity, fate, and the double-edged nature of fame, Orion is a stylish mystery story that finally gives a name and a face to a gifted artist who had been unjustly deprived of both.

¿Dónde se puede ver Orion: The Man Who Would Be King en línea?