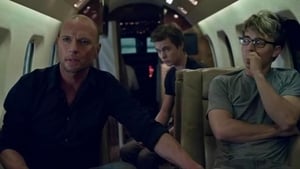 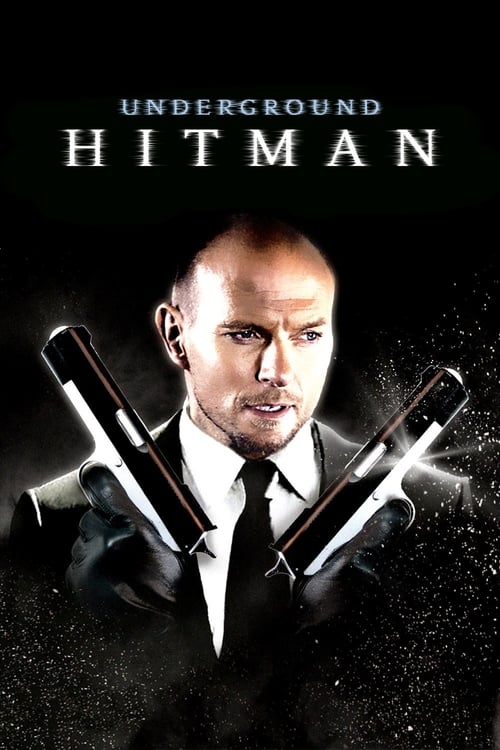 Brian, (Luke Goss, DEATH RACE 2, HELLBOY II) is desperately trying to seek a “quick fix” business deal that will put him back on top financially after being let go from his executive position at one of the top investment firms. Brian decides to go “all in”, investing the rest of his savings into a short-term drug deal that would allow him to preserve his high-end life style. When two recluse teenagers unknowingly intercept the illicit drug money hidden in the back seat of a car, Brian’s deal is botched. He soon finds himself in a desperate situation as he owes a merciless drug lord the missing money. At the same time the teenagers learn that they’ve stolen from the wrong people. What follows is a twisted tale of greed, deceit, murder and wealth. In this Crime-thriller, three relationships collide in a fantastic saga where only one will get out alive.

Where can you watch Pressed online?