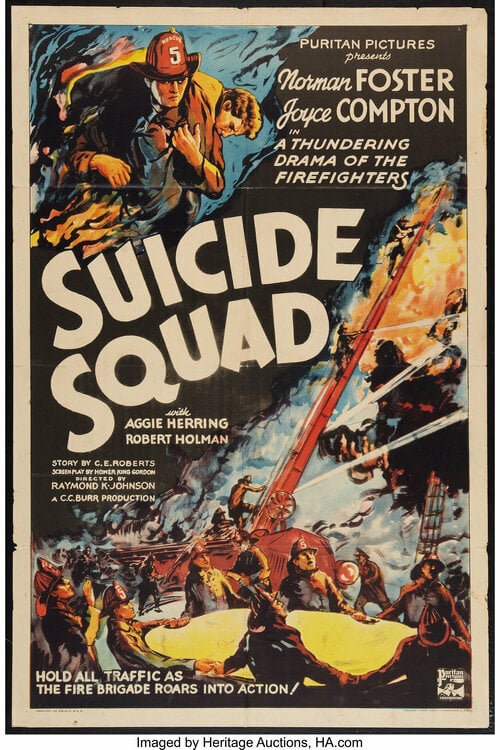 Larry Baker is a young fireman whose daring exploits have led him to receiving a lot of newspaper publicity which goes to his head. His sweetheart, Mary O’Connor, and fire-department friends begin to shun him as they think he is just a publicity hound. But a daring rescue of Mary and her younger brother, Mickey, from a blazing inferno shows him to be more than just a publicity-chaser and, now, a real hero to all.