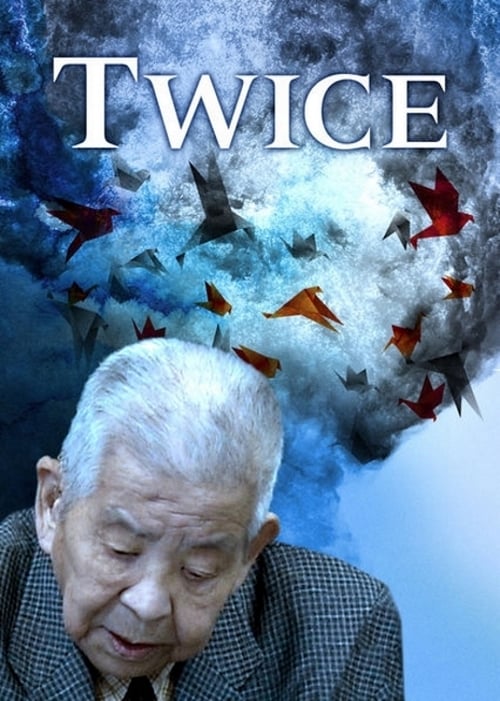 Tsutomu Yamaguchi is a hibakusha. A survivor of both atomic bomb blasts in 1945. First at Hiroshima, then again at Nagasaki. Now nearing 90, Yamaguchi finally speaks out. Breaking taboos of shame and sorrow, he responds to a call to fight for a world without nuclear weapons by telling his story, so that no one else will ever have to tell one like it again. Twice reconstructs Yamaguchi’s experiences in 1945 Japan, interviews him on the after-effects of exposure and documents the last five years of the late-blooming activist’s life.

Where can you watch Twice: The Extraordinary Life of Tsutomu Yamaguchi online?