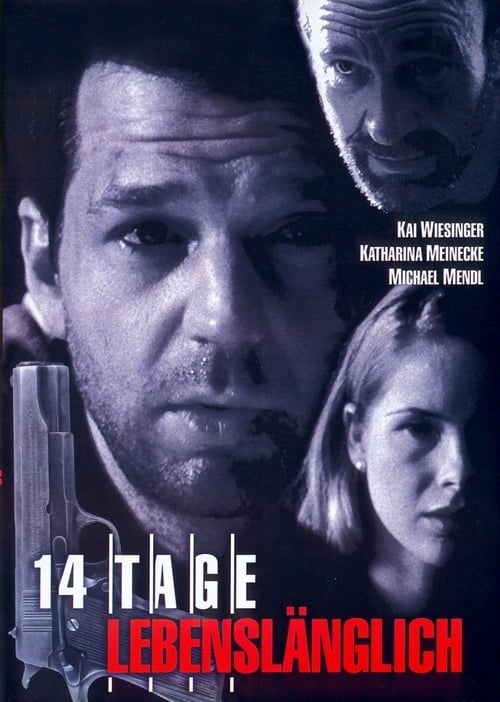 Over 14 Days to Life

Konrad von Seidlitz is a young yuppie lawyer currently celebrating his engagement with Cornelia, daughter of minister of justice Volkerts. As a public relations gag, he hasn’t paid his parking fines for two years and now insists on being sentenced to jail for two weeks as punishment. Using his knowledge as a lawyer he makes the best out of his visit in jail still working, still in a splendid mood and not adapting to any rule. Probably a good way to get the desired public attention, but also a good way to make enemies inside the jail-house. One day before Konrad is to be released his booth is searched and two hundred grams of cocaine are found. That’s a serious problem even for a brilliant lawyer like Konrad and even if you’re innocent