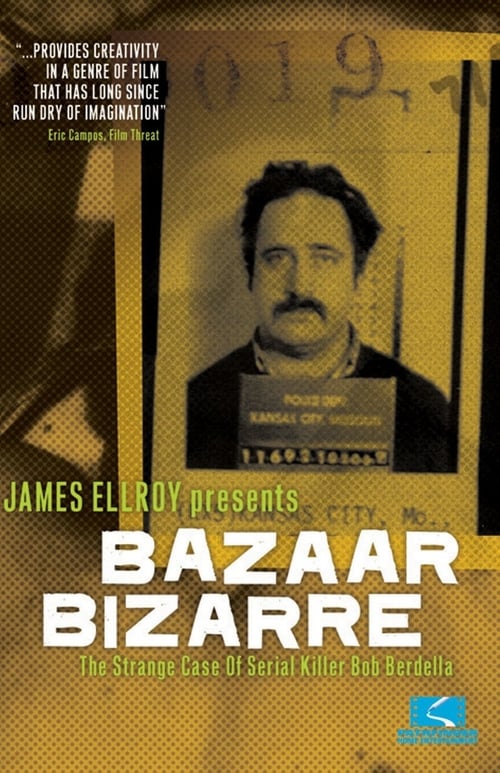 In 1988, Chris Bryson was found running down a Kansas City street naked, beaten, and bloody wearing nothing but a dog collar and a leash. He told police about Bob Berdella, a local business man and how Berdella had caputed him, held him hostage, raped him, tortured him and photographed him over several days. Police later arrested Berdella and searched his home where they found several hundred polaroid photographs, a detailed torture log, envelopes of human teeth and a human skull. It was soon discovered that Berdella had murdered 6 young men in his home after drugging them and performing his sick acts of sexual torture. Some lived the horrors for only a few days, one for 6 weeks. After death Berdella would cut up the bodies with an electric chain saw and a bone knife, place the body parts in empty dog food bags for trash collection on Monday. Although he denied this, it is believed that Berdella used organs of the victims as in food dishes he would serve at his shop.