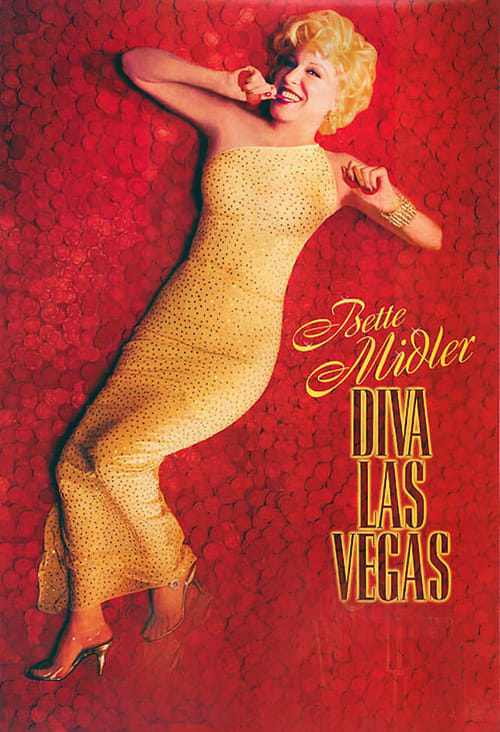 Diva Las Vegas was a show at the MGM Grand Garden Arena in Las Vegas starring Bette Midler performing as singer and comedian. The one-time performance was filmed for television; HBO released it as a TV special originally broadcast on January 18, 1997 and repeated on February 2, 1997. Midler won the 1997 Primetime Emmy Award for Individual Performance in a Variety or Music Program for the special. Among the songs performed were The Rose, Boogie Woogie Bugle Boy, From A Distance, Friends, Wind Beneath My Wings, Stay With Me and Do You Want To Dance?. Bette’s daughter Sophie von Haselberg appeared for a short time during the song “Ukulele Lady”. She sat with the rest of the cast and musicians on stage playing a ukulele and singing the words.