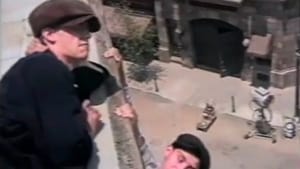 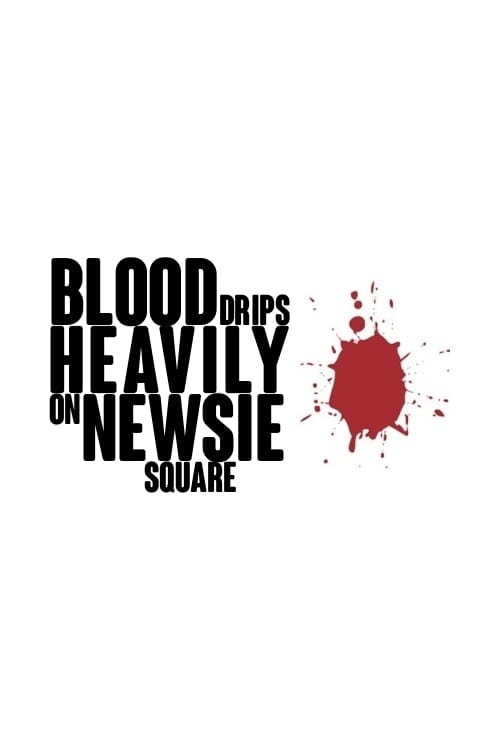 Washed up actor Don Knotts shows up on the back lot of Universal Studios in Hollywood, California in hopes of landing a role in the new Disney movie, Newsies. Unfortunately director Kenny Ortega quickly dismisses Mr. Knotts and has him thrown off the lot. Mr. Knotts is quite upset by the turn of events, so decides to go on a killing spree, believing that if he can’t have a role in the movie no one can. He knocks off one newsie after the next, each in a different and unique way.