But It's Nothing Serious 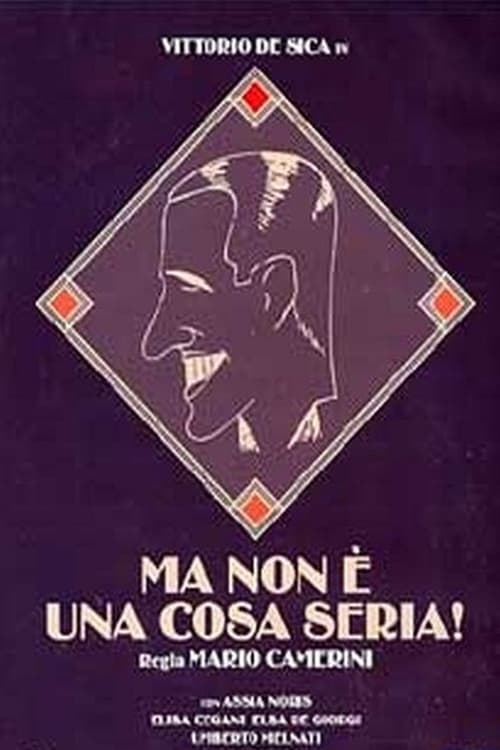 Over But It's Nothing Serious

Based on a Pirandello play, Vittori De Sica plays a wealthy young social lion who has to constantly fight off a horde of women who are eager to marry him because of his position and money. He weds Elisa Cegani, a servant girl, who turns out to be a more appealing wife than any of the others could have been. Assis Noris decorates the screen well as one of the chasers and pursuers. In 1937, De Sica and Noris made a film, “II Signor Max,” which, other than the setting and character role names, basically has the same plot as this film.

Waar kun je online But It's Nothing Serious kijken?