Crime in the Streets 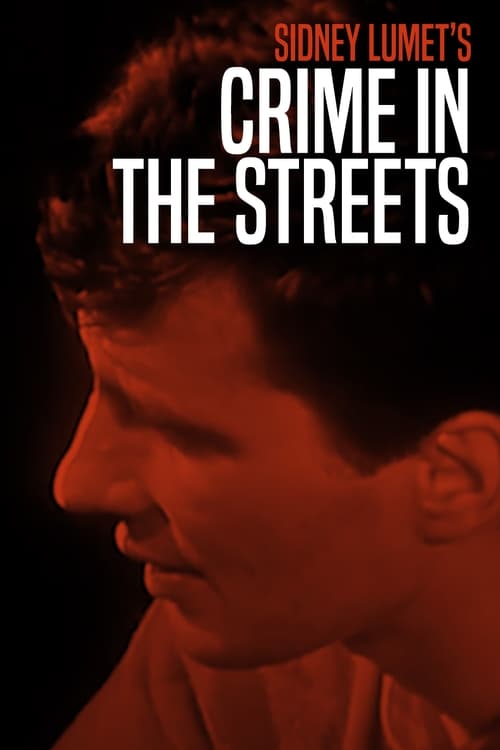 Over Crime in the Streets

Frankie Dane is the leader of a teenage gang, the Hornets. The gang makes trouble for people in the neighborhood, but Frankie carries a darker nature, one so filled with anger that murder is not beyond him. Ben Wagner, a social worker, tries to help the boys see the possibilities of a better life, but the task seems futile. When a neighborhood man turns one of the gang into the police, Frankie decides to kill him. Ben learns of the plot from Frankie’s kid brother and hopes to stop it before Frankie ruins his life forever.