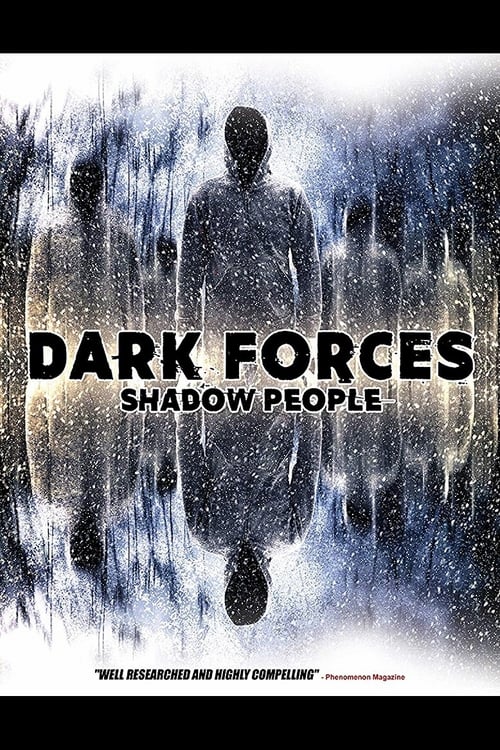 A number of legends and belief systems describe dark spiritual or supernatural entities as well as various shadow creatures which have long been a staple of folklore and centuries old ghost stories. While some physiological and psychological conditions can account for experiences of shadow people, paranormal researchers don’t all agree on whether or not they are evil. Some even speculate that shadow people may be the extra-dimensional inhabitants of another universe. One thing is for sure though, thousands of sane people are reporting dark, menacing apparitions lurking over them while sleeping and leaving them in a paralyzed state frozen with fear. Is this some new psychological phenomenon or intruders from some other nefarious dimension?