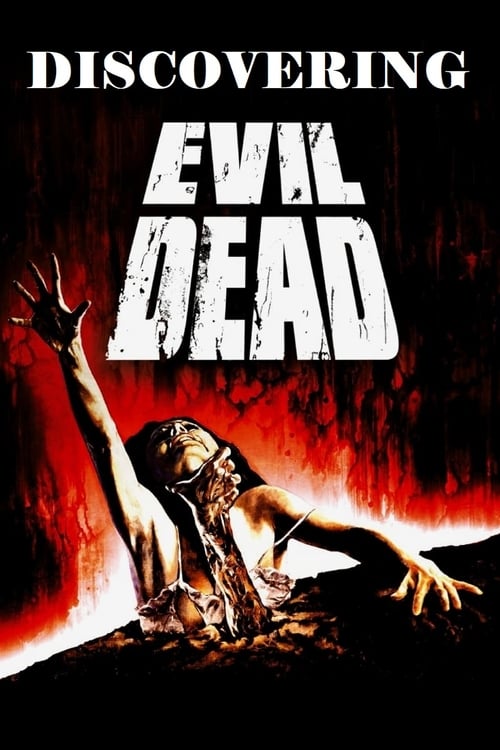 Stories of how the film Evil Dead, The (1981) rose up very high against the accusations of the ‘Video Nasties’ of the 1980’s in the UK. Many controversial films are referenced here to give us an example of how Evil Dead, The (1981) didn’t belong in the garbage bin, and how it was very original for its genre.