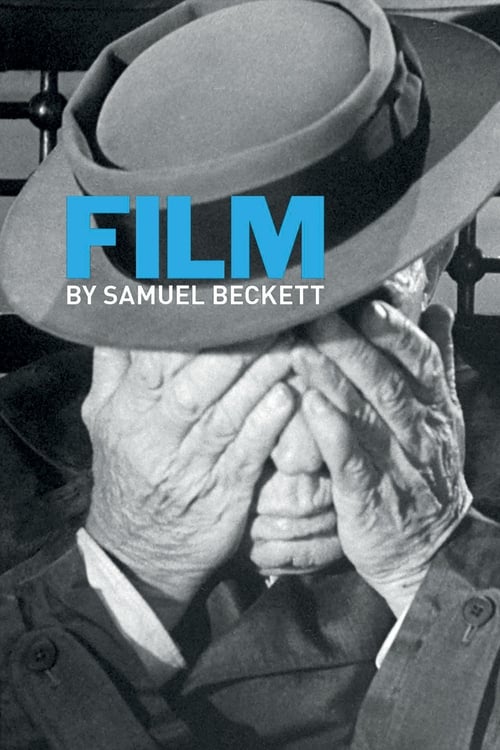 A twenty-minute, almost totally silent film (no dialogue or music, one ‘shhh!’) in which Buster Keaton attempts to evade observation by an all-seeing eye. But, as the film is based around Bishop Berkeley’s principle ‘esse est percipi’ (to be is to be perceived), Keaton’s very existence conspires against his efforts. This was Samuel Beckett’s only venture into the medium of cinema.