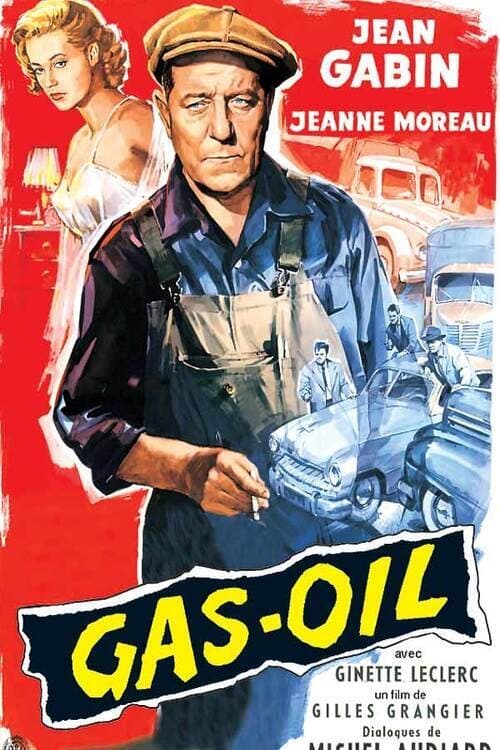 After a spending the night with his girlfriend Alice (Jeanne Moreau), trucker Jean (Jean Gabin) encounters a dead body on the road home. He reports the incident to the police who suspect that Jean was responsible for the death and his new truck is impounded. To make matters worse, the man’s widow accuses Jean of having robbed her husband of a large amount of money that he was carrying. And then there’s that gang of sinister crooks who also are harassing him. Jean is a victim of circumstance and forces beyond his control are closing in on him. But Alice gives him a measure of comfort and stability. With her as his emotional base, he manages to rouse his trucker friends to turn the tables against the gangsters who are pursuing him.