Inside The Mob's Bloody Valentine 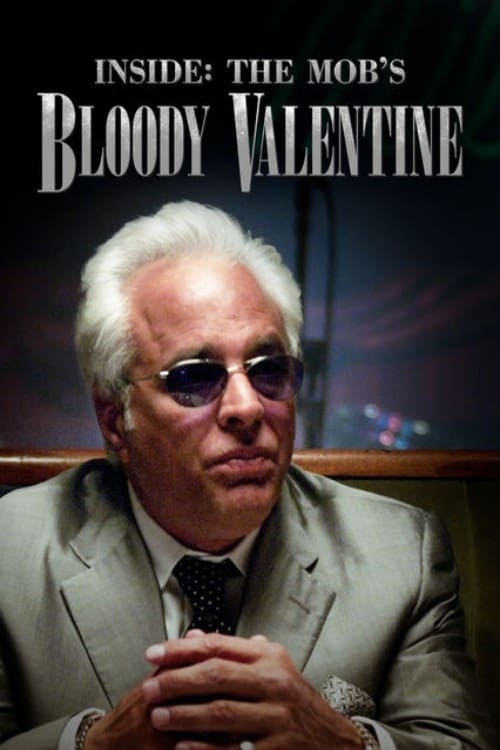 Inside The Mob's Bloody Valentine (2011)

Over Inside The Mob's Bloody Valentine

The St. Valentine’s Day massacre is the stuff of American legend, and the tale is familiar to nearly everyone. But the story of that bloody day in Chicago has never been told, or seen, like this before. Cutting-edge graphics and frenetic recreations accompany Johnny Fratto, son of onetime Al Capone-associate Louis “Lew” Fratto, back to Chicago, where he uncovers massacre myths and learns more about the life his father and uncles led when they roamed those lawless streets in the 1920s. Johnny gets guidance and opinions from a team of renowned Chicago gangster experts, and bridges the gap between the stories he heard as a little boy and the reality he lived growing up in a mob family. Johnny’s take about what happened on Feb. 14, 1929 will surprise you.